“Operation Get It Up” is Magdrive’s first space flight, an in-orbit demonstration of a high-power electric plasma thruster.
It is scheduled to launch in December 2022 on Platform-2. 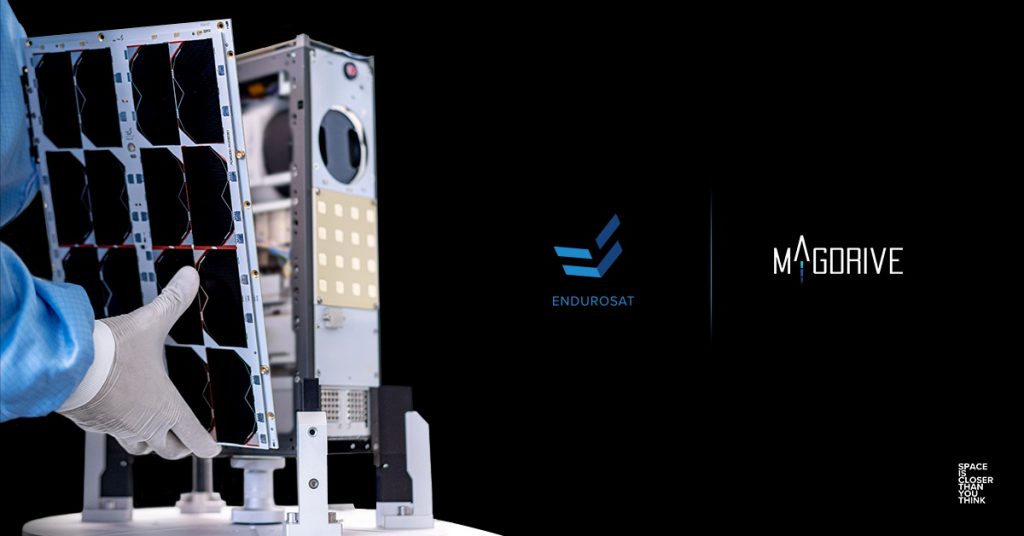 The Magdrive Nano is expected to generate thrust an order of magnitude higher than other similar-sized electric propulsion systems.

“Operation Get It Up” is Magdrive’s first flight, with a demonstration of our complete power system. But it represents a lot more, it’s a real show of what our team is capable of and how fast we have developed our technology. A huge thanks to the Magdrive team for all their hard work, and to everyone at EnduroSat who has given their time to make this possible!